Two pay-per-events in one weekend that shook up the world, leaving fans feeling confused, shocked, disappointed and in disarray.

The shocker, in my opinion, was the outcome of the Samoa Joe vs. Shinsuke Nakamura NXT Championship match.  Joe withstood some relentless assaults from Nakamura to become the two-time NXT Champion.  It was a hard-fought match as expected however, the outcome left me very surprised.  Two NXT title changes in the same night. 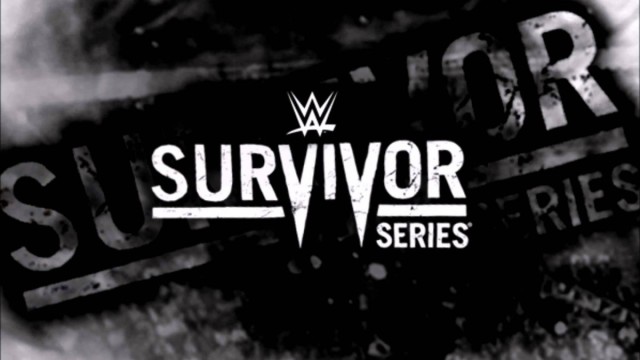 Six matches on the main-card.  I gave my thoughts and predictions a couple of days ago and you can read it here:  https://thedustyhaize.com/2016/11/19/who-will-survive/ .  My picks:

I also asked readers to let me know their thoughts as to the WWE brand that would dominate this pay per view.

You can read the results and match grades via Bleacher Report – http://bleacherreport.com/articles/2677195-wwe-survivor-series-2016-results-winners-grades-reaction-and-highlights.

Survivor Series booking definitely favored the RAW brand.  Only two matches went to Smackdown Live, which were The Miz retaining the Intercontinental Championship and the SDLive Men defeating team RAW.  Bayley received a vicious beating from Charlotte,  AJ Styles received a brutal beating from Dean Ambrose with help from Reigns and Rollins (Believe in the Shield), and Brock Lesnar received the ultimate humiliation from Bill Goldberg.

This match will get talked about for quite some time.  The Beast Incarnate who Conquered The Undertaker’s Streak; the one redesigned as the most dominating and imposing force in the WWE received the most unimaginable loss.  Bill Goldberg defeated Brock Lesnar in less than ninety-seconds.  Paul Heyman’s client was beaten, victimized, and conquered by a man ten-years older; who hadn’t wrestled since WrestleMania XX, in March of 2004.

Bill Goldberg is the new phenom who probably won’t set foot in the ring again.  Let that sink in for a moment.

@HeymanHustle client was beaten, victimized, and conquered by a man ten-years older & hadn’t wrestled since March of 2004. pic.twitter.com/yq2anDJtga

Let me know your thoughts.

About The Dusty Haize (45 Articles)

I am the greatest jobber of all-time. Welcome to the show Dust Bunnaize!

This work is licensed under a Creative Commons Attribution-NonCommercial-ShareAlike 4.0 International License.